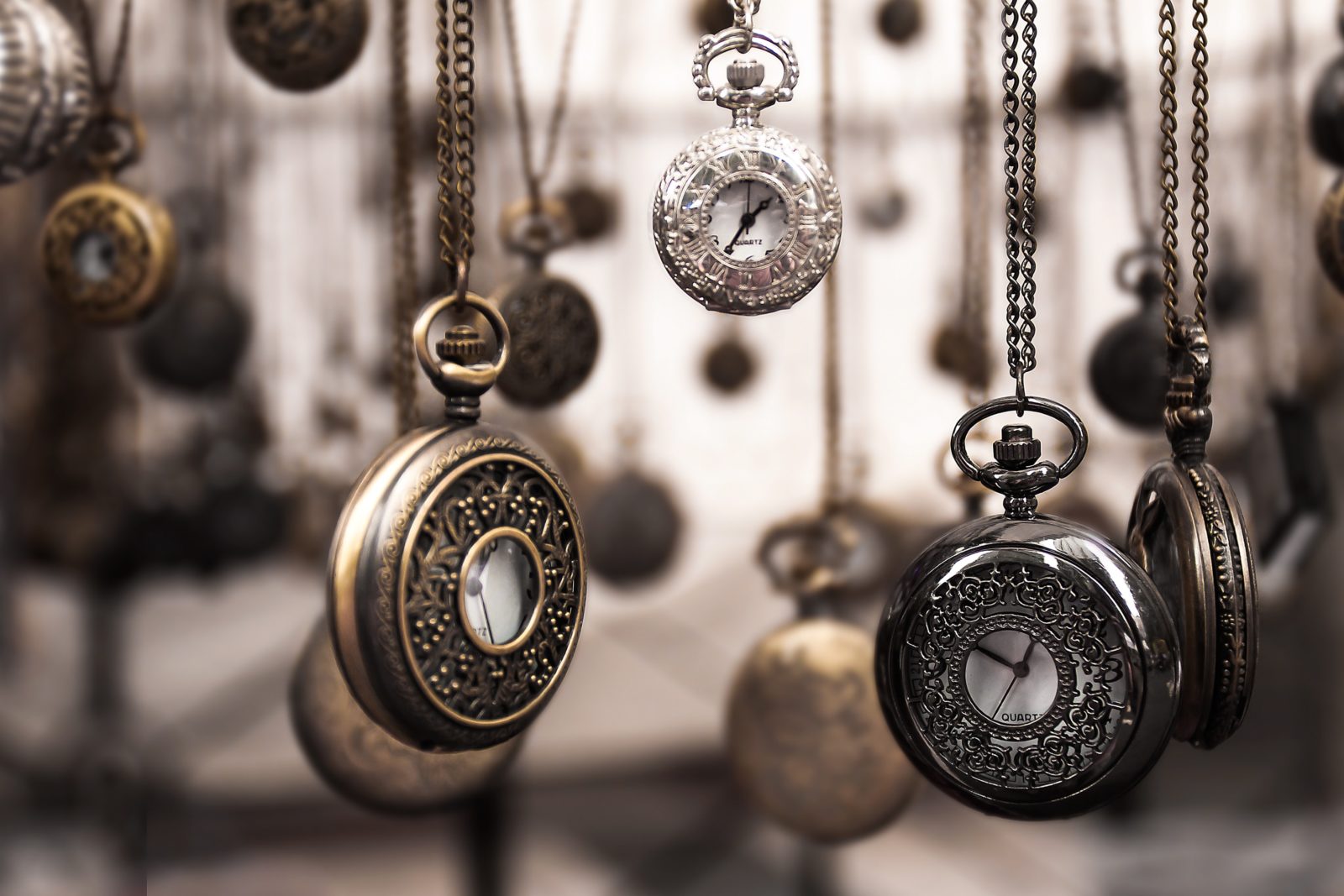 There’s a feeling that lingers, a sensation that hovers in rare and delicious moments. A sense that life is a gift, that the relationships around you matter and that your meagre efforts to try and bring it all together aren’t in vain.

I’ve been experiencing this in waves recently.

For as long as I can remember I have been an avid reader. Visiting the library has always been something akin to stepping through the doors of a chocolate shop for me – the shelves groaning under the weight of portals to other, mysterious worlds. Authors intrigued me and I half-imagined there was a secret club that they all belonged to. An underground movement in which a shadow emerged, tapping you on the shoulder and whispering in a low voice: ‘It’s time for you to write’.

I wrote stories for school assignments, of course, throwing myself into each task with the joy of creation. But being a real writer, was definitely not accessible to me. After leaving school I plodded along the respectable route – seeking out ‘the law’ as a safe and solid career choice. The part I loved the most was the affidavits – writing out the stories of the people who came to see us, detailing the ways in which their lives had been irrevocably altered by their injuries. I came to empathise with a world of characters, imagine their pain and pour my heart into doing their stories justice.

I loved reading the cases, picturing the legal dramas that unfolded in the court room…and then finding it more than a little dull when the reality became unveiled to me.

‘Yes, Your Honour’… ‘I refer to page 32 of Exhibit A’….’I submit that the applicant should be awarded the maximum amount for pain and suffering.’ Voices droned rather than spoke, passion drained out the colourless room.

Then I became a mother.

I threw myself into the role with gusto, studiously reading every parenting book I could get my hands on. My first child conformed exceedingly to the predictions on the pages and I secretly swelled as I imagined myself an excellent mother. Then every prideful and ego-driven sentiment was broken, one by one, as we lived through the ill-health ridden nightmare that was Hudson’s first year. I defined myself as mother, then was crushed by the narrow confines of that container.

I resented Dave’s passion, his strange ability to find urgency and meaning in his projects and work. It drove us apart for a while until I suddenly realised one day that I was fully capable of doing the same thing. I was an adult. Yes, a mother too, but one with choices about what I pursued in life. I followed the elusive white rabbit and rediscovered the pure joy of writing.

Last week I stumbled across another milestone.

After finishing my first middle grade manuscript, I wondered what the next step should be. A course in Writing for Children and Young Adults at the Australian Writers’ Centre floated across my awareness and (with Dave’s enthusiastic backing) I signed up. Already I’m learning so much but the best thing is the shrouded reality around ‘being a published author’ is now progressively converting into practical steps on how to get there. I have absolutely no idea whether I will be successful or not, but the process ignites me and, for now, that is one hundred percent enough.

I fold washing and cook dinner while soaking up the wisdom of ‘So You Want to Be a Writer‘, marvelling at the varied paths of the different writers featured. I wonder why I never realised I could do this before.

Underneath this glorious surface life is the same – perhaps even a little more complicated at the moment by the distressing discovery that Hudson may require hip surgery in a couple of years to correct his ongoing dysplasia, the emotional battles that going back to school seems to raise in our eldest and a huge room overhaul last night to make the bedtime saga less of an ordeal. There are potty training battles, stabs of fear that accompany strange symptoms, bustling preparations for Harvey’s first birthday party, a downturn in health for a close relative and the outbursts of frustration that inevitably erupt at having to give instructions to suddenly deaf ears ad infinitum. But in the deepest part of me is the knowledge that I am awake, alive and fully embracing this incredible, beautiful life.A

2 thoughts on “A MYSTERIOUS DRUG”